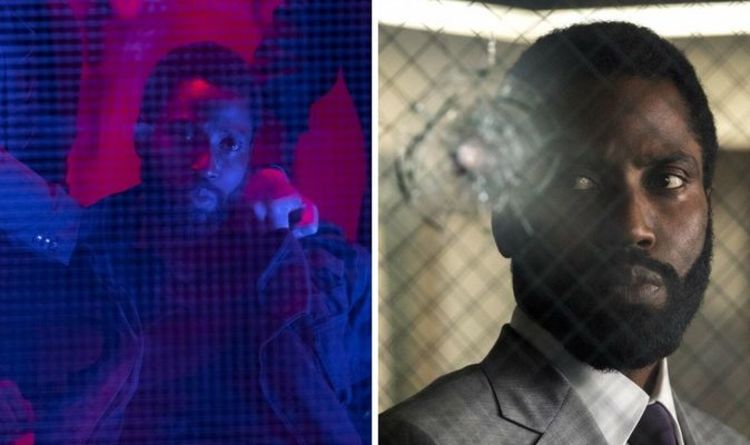 Tenet review with SPOILERS: Christopher Nolan’s twisted timeline is where the fun stops

Right there is Nolan’s get-out clause for a film which fails to make sense and, even more, fails to provide sufficient narrative for that which follows.

Next, the Protagonist is tracking arms dealers in Mumbai (why, you ask? I have no idea) and recruiting a new crony to help him track down Tenet, or stop Tenet, or become Tenet, or something else.

He meets Neil (Robert Pattinson), who eerily knows a lot about him and, from then on, the rogues do everything from bungeeing off buildings to sieges led by actor Aaron Taylor Johnson and such like, before they meet the real enemy: Sir Kenneth Branagh’s Andrei Sator, who is so Russian it looks like it hurts him to form the hilariously broad accent.

Ultimately, while the film is, as mentioned, genuinely full of fun and has set-pieces which are well put together, it fails to truly nail down the jeopardy of their situation.